It's been a few weeks now since Murton AFC signed my other half Brandon.

Playing football makes him happy, so it makes me happy even if he is at football training nearly every day and a match nearly every week haha!

Me and the children will be going to see him play a game for the first time on Saturday. It's about time really as he keeps asking me but I'm always doing something so I put it off. But with Alesha staying over at her Nana's (my mother) house in Shildon, were going to drive over there Saturday morning with Alana and pick Alesha up and then go to watch Brandon play football as he is playing against Shildon.
Here's hoping it doesn't rain  much on Saturday as I'm thinking to take the children to the park close by as it will get boring for them just stood watching men playing football. 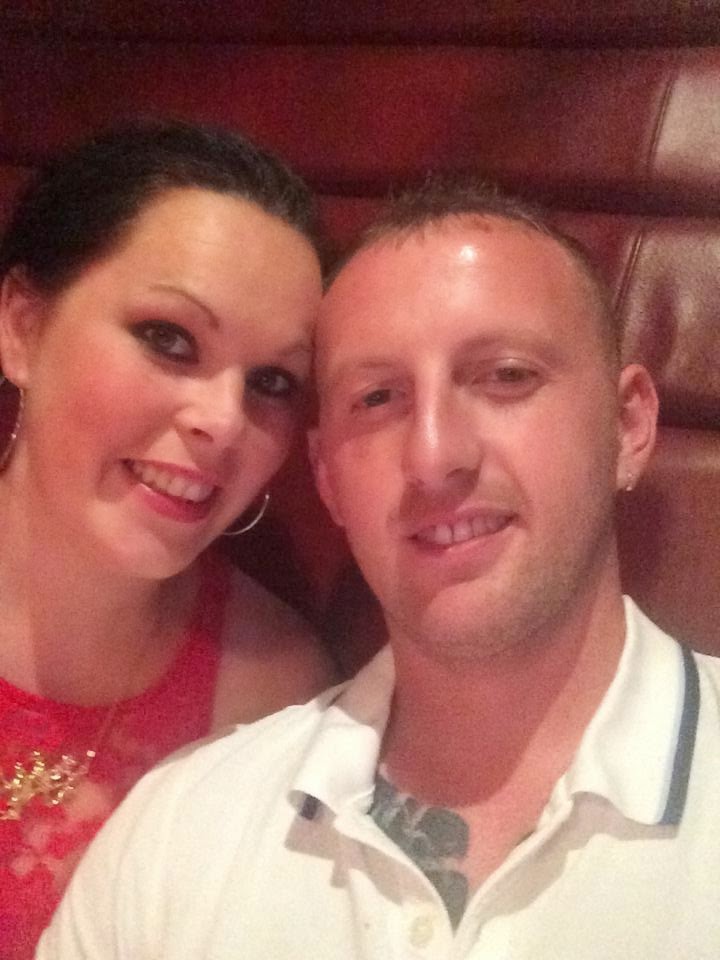 Both Alesha and Alana love sea creatures so we thought it would be a good idea to look into taking them to Blue Reef in Tynemouth as it's only a 40 minute drive. 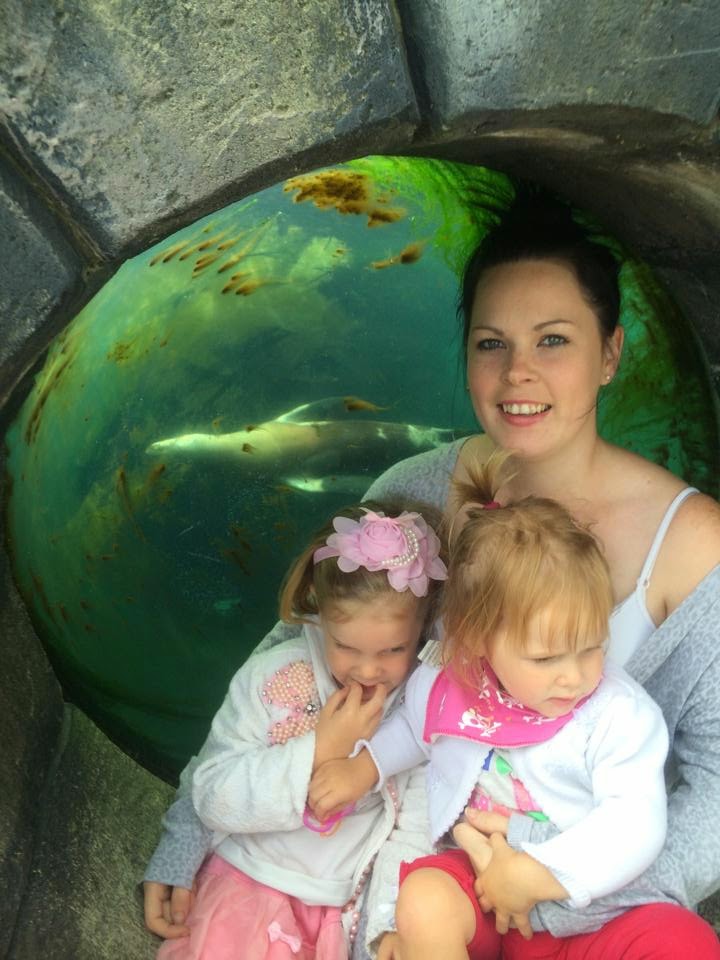 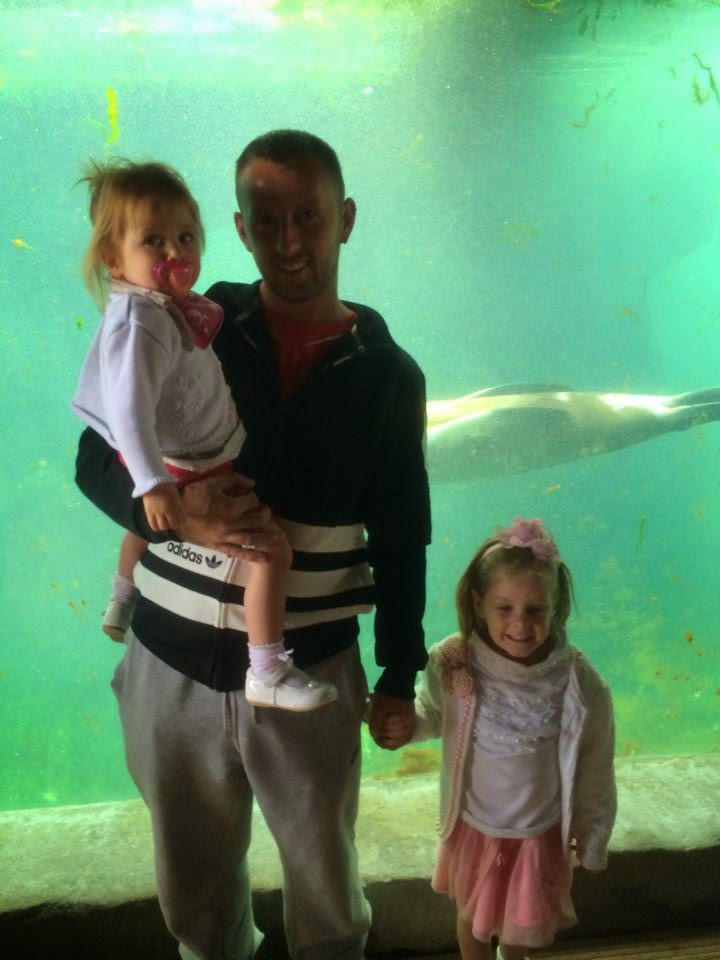 It looked really good on their website and with the admission prices we had to pay being quite expensive I thought the aquarium would be quite big. It cost £7.75 for Alesha and £10.00 each for me and Brandon.

There was a good variety of sea creatures including seals but we walked around it within 15 minutes and that was stopping now and again to look at the fish etc.

Another downfall in which Brandon said to me was, "they should only let a certain number of people in at a time". The place was busy with children running around and pushchairs, it was sometimes hard to be able to go have a look at some of the fish, way too many people allowed in at one time. 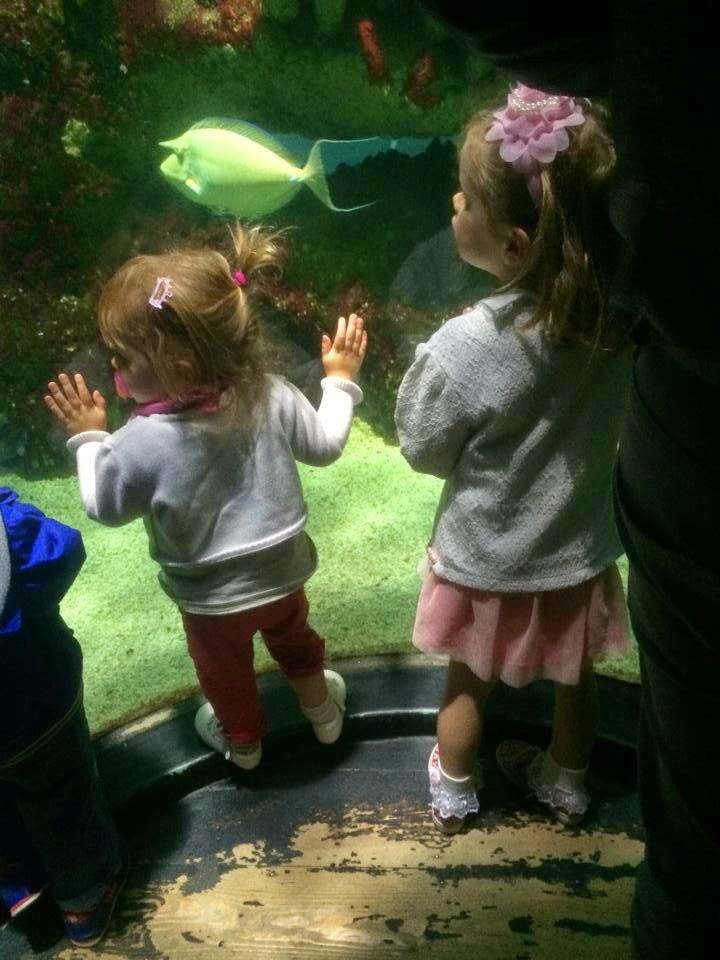 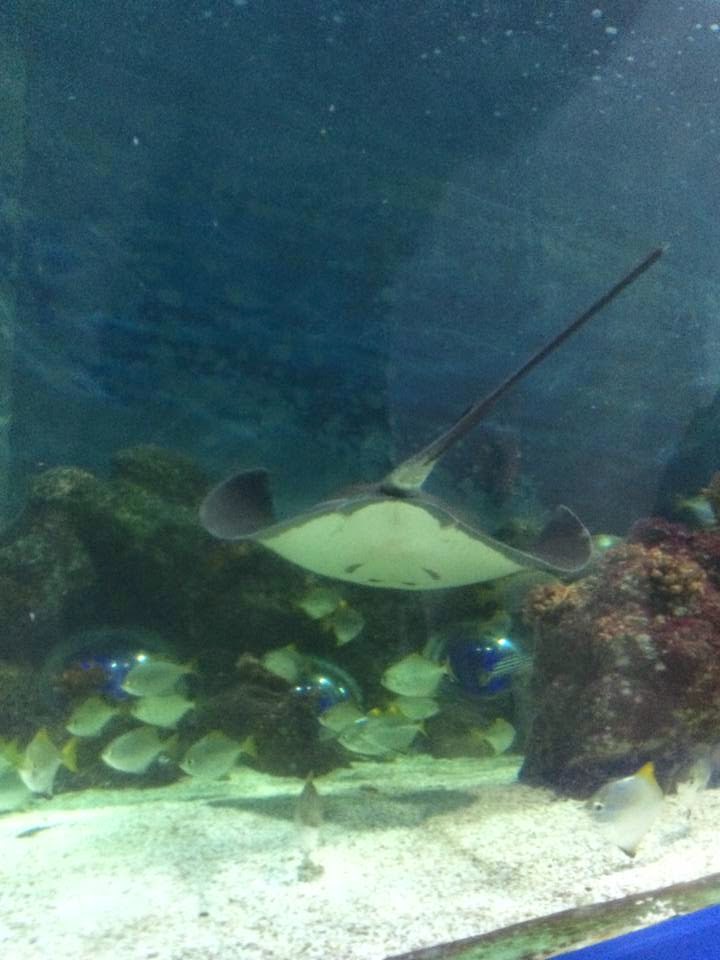 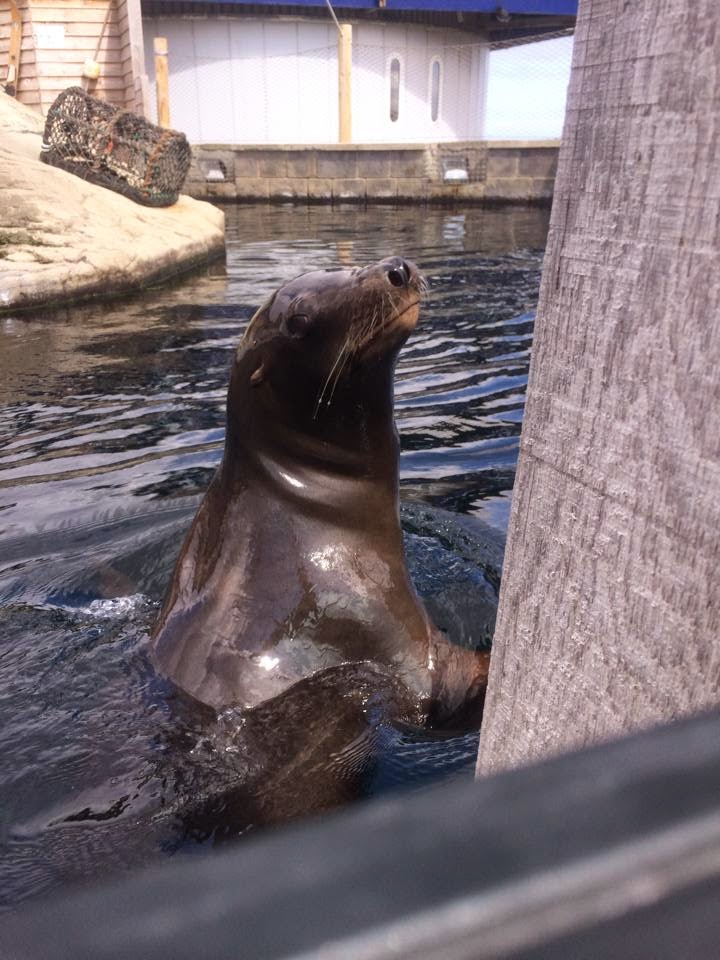 Even though the kids enjoyed themselves I personally wouldn't pay that sort of money again to go there. We have heard the Sealife in Scarborough is supposed to be good so think the next time we will take a little journey down south. 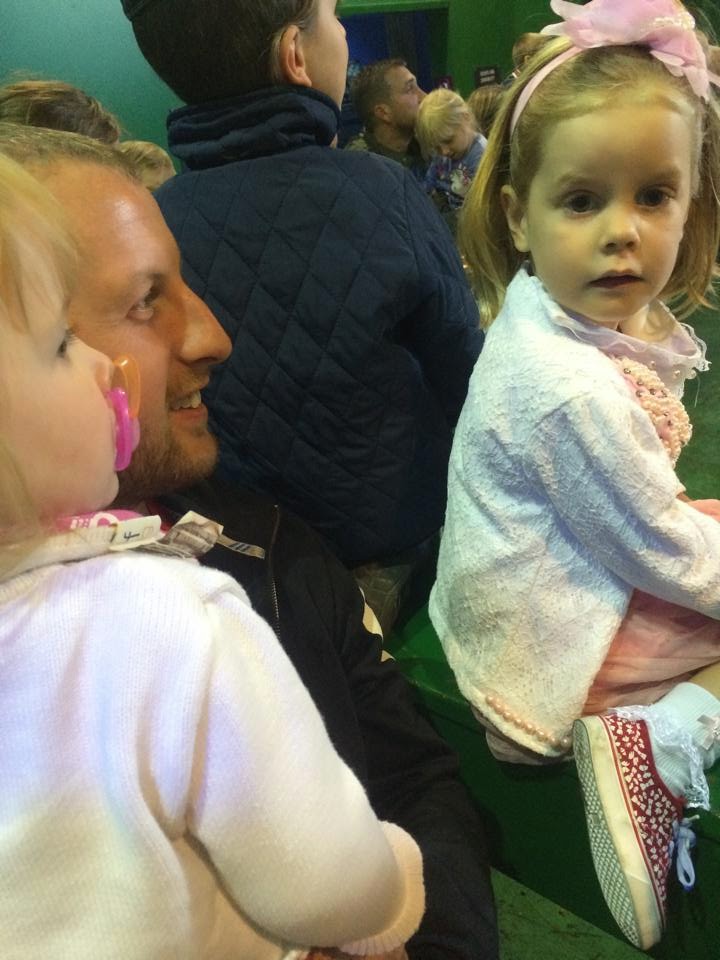 Summer Fun In The Garden 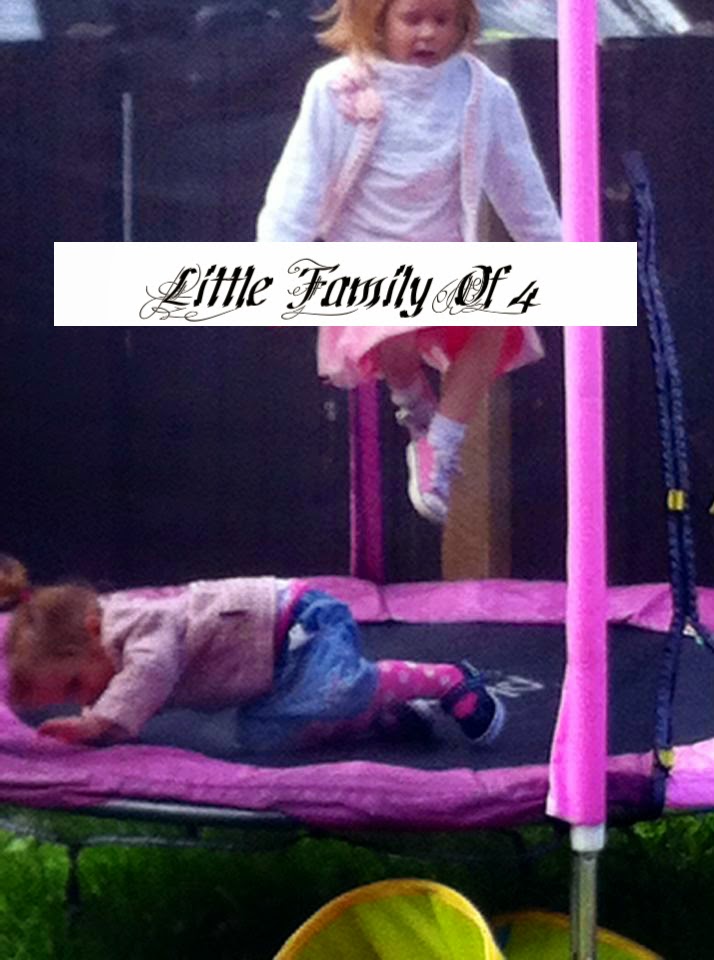 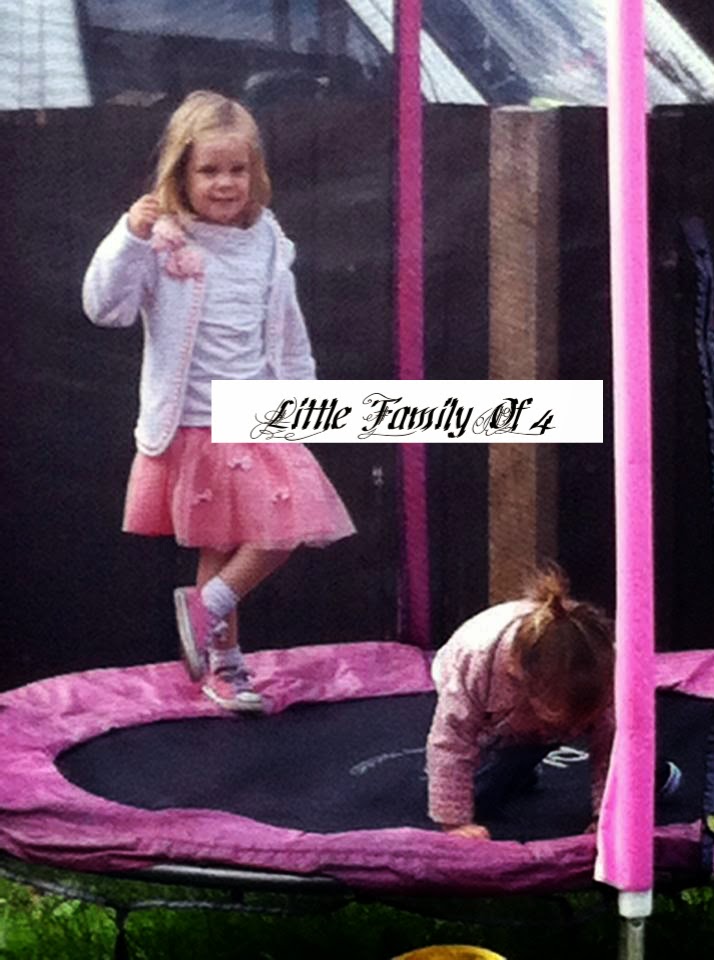 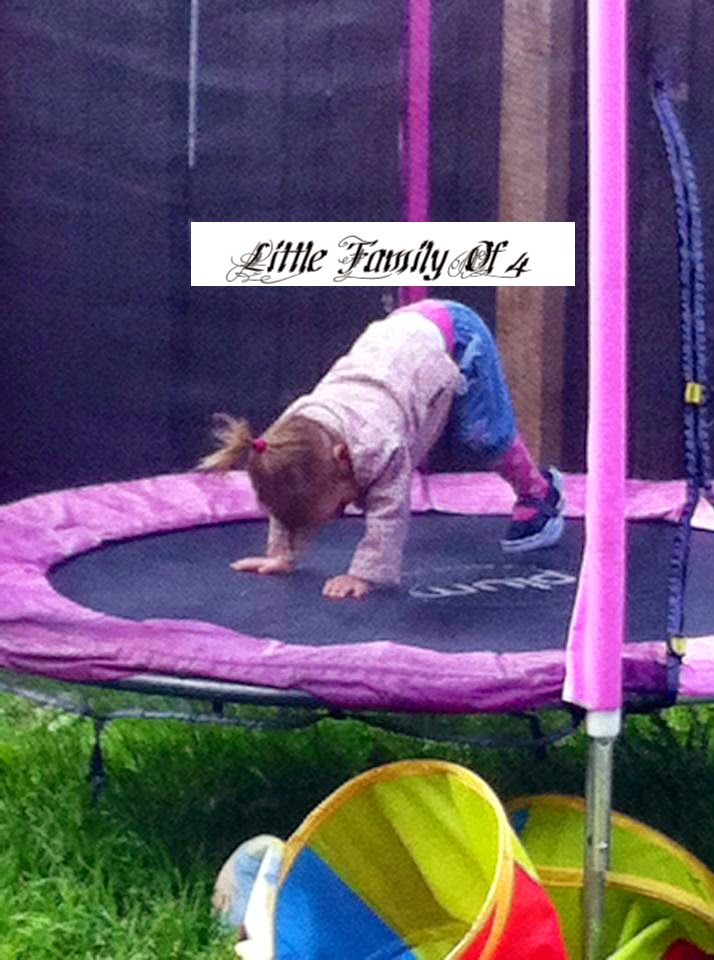 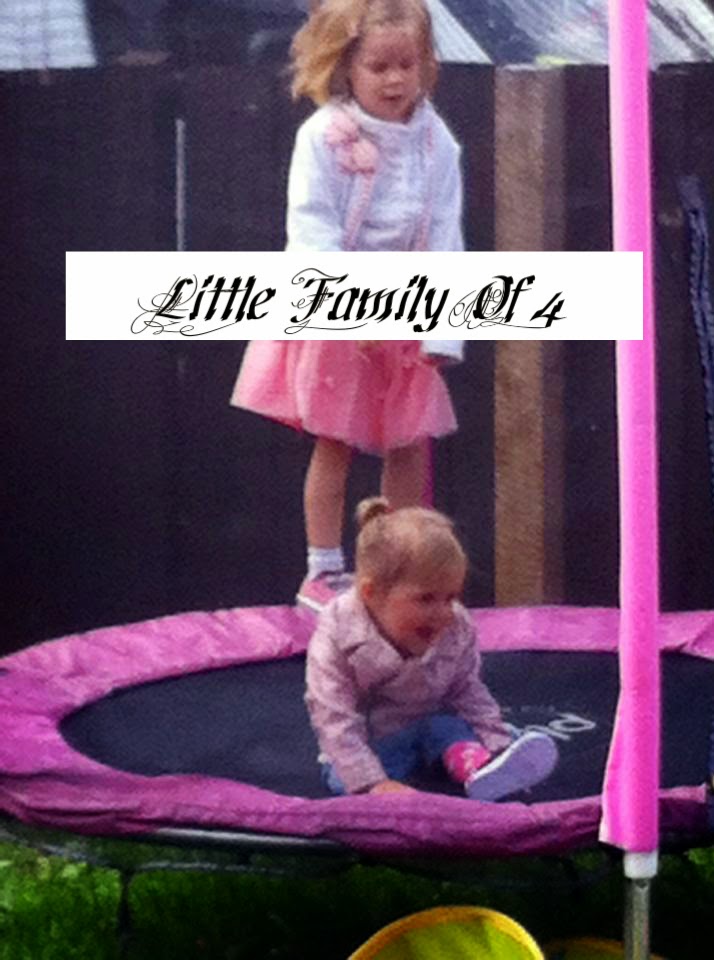 Posted by Unknown at Wednesday, August 27, 2014 No comments: 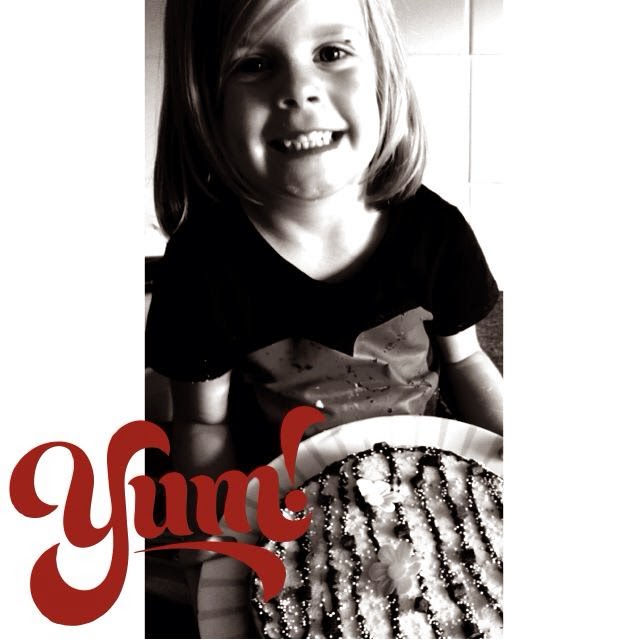 Free And Cheap Family Days Out In The North East

Having 2 children of my own I know how dreadful it can be during the summer holidays to think of days out that aren't going to put a hole in your pocket.

Here is a handful of idea's for your diary, the majority of them are already in mine.

Take a trip to Woodburn and discover the history of Northumberlndand have a great family dy out in the process. Entry to the museum is free but there is a £2.59 charge for parking.
Durham Cathedral is the greatest Norman building in England, or even perhaps in Europe. In a nation wide BBC poll held in 2001 it was voted the nation's best loved building. Entry to the Cathedral is free of charge.
The Locomotion celebrates Shildon's history as one of the world's oldest railway towns. The first passenger train on the first passenger railway in the world left from here in 1825. Free entry and also free parking.
The aim of the Northern Kites project is to return breeding red kites to the region whilst providing it's communities and people with an opportunity to enjoy and appreciate one of the most spectacular elements of their wild heritage. Check out the website for details on places to go to see the kites.
Posted by Unknown at Monday, August 11, 2014 No comments: