Is Your Child’s Digital Diet Harming Their Eyesight?

More children can manoeuvre around a tablet than swim, tie their shoe laces or tell the time


A recent study carried out on behalf of optical specialists Lenstore, has revealed that children are losing touch with vital life skills due to digital device overuse.

More than half of children aged between two and ten feel more confident using a tablet than learning to swim, telling the time and tying their shoe laces.

According to the new research which surveyed 2,000 UK parents of children aged 2-16 years, the average UK child is more likely to confidently use a mobile phone before being able to read or ride a bike.

In an age where tablets, smartphones and laptops are an integral part of our daily lives and aid our children’s ongoing learning and development, the research reveals that our tech-savvy children are actually growing up lacking key life skills.

With the average child spending almost 8 hours a day on technology, our children’s digital diets are further fuelling the debate in the rise of childhood obesity. Worryingly, the majority of parents identified ‘online gaming’ as the main function of their child’s digital habits with the even more shocking confession that over half of the parents surveyed never actually monitor their child’s online activity.

When comparing children’s digital overuse across regions in the UK, children in London were found to spend on average over 10 hours a day on digital devices - the highest in the country.

During the study, it was found that 1 in 3 children aged 2-4 own a tablet and spend on average more than 5 hours using digital devices per day. 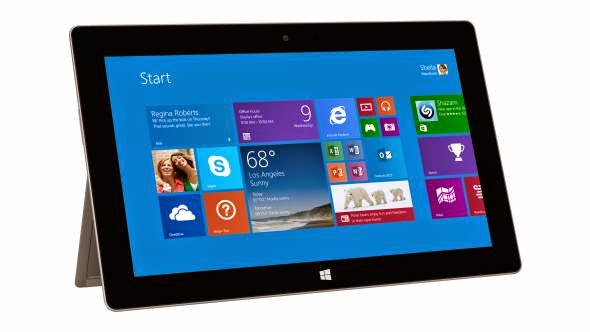 Dr Rob Hogan, a registered optometrist and council member of the general optical council (GOC) explains that “at the age of two, although a child’s eyesight is in fact developed enough to use the devices, sessions must be short and supervised to avoid long term damage.” He also states the importance of “limiting access just before bedtime, as research has found that the ‘blue-ish’ light emitted from these devices may disrupt normal sleep patterns and can be damaging to eyesight, potentially causing vision to deteriorate over time.”

In the digital age, children are almost encouraged to use technology in every area of their schooling and home lives for additional learning, entertainment and socialising. Because of this, we can’t help but question, are digital devices helping our children as a means for learning or are they preventing us from making the most out of those all-important developing years?

Is Your Child’s Digital Diet Harming Their Eyesight?

My eldest daughter Alesha who is 4 used to own a tablet, I bought it for her last Christmas sadly a few months after it broke by getting dropped that many times.
I was gutted to say the least, to think I spend quite alot of money on it for her and it was broke not long after.

On a school night I used to let Alesha go on her tablet for an hour in the evening either before or after tea. On a weekend the maximum time she was allowed on it was for 2 hours in total.

I do personally think that too much technology can be harming children's eyesight.
Posted by Unknown at Wednesday, September 17, 2014