Mr Ridden Is One Step Closer To Becoming A Fireman

My lovely other half has been working in a factory for over 7 years and has always wanted to get out of that job and work somewhere he enjoys but it's never easy getting what you want!


2 years ago he spent a couple of of grand doing a riggering course and was told at the end of it he would find it very hard to get a job unless he handed over another few grand to do the level 2 but it didn't want to chance it.
Since then he has been applying for onshore and offshore riggering jobs, just on the off chance that an employer out there somewhere is looking for a level 1 rigger. Sadly he has got no-where but luckily still working in the factory which is actually could money but just not an enjoyable job. 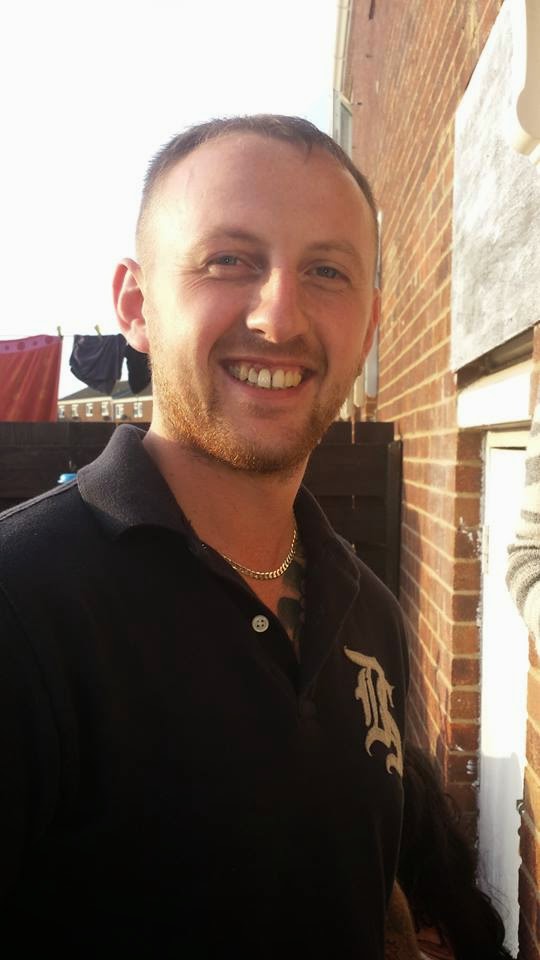 A few weeks ago his cousins boyfriend (who works as a fireman) told him that the fire company are looking to employ fireman with or without experience, so Mr.Ridden jumped at the chance right away and filled out the application online.
Since then he had a few assessments to do, mostly questionnaires online which he passed. Then last week he had to travel to Middlesbrough to do a fitness assessment which lasted 2 hours.
I was shocked when he arrived home as his face was as red as a beetroot, never seen him so flushed and worn out like that before, you wouldn't think that he goes gym and plays football haha!

Today, he got an email to say he passed the fitness test and now the final stage is to be interviewed, so fingers crossed he does good at the interview stage and then my other half will be a sexy fire man "o lala"! So proud of him, he is an amazing father and an ideal role model to the kids.