On Friday we decided to take the children to an event called 'Dig For It', which was taking place at Preston Park in Stockton-On-Tees.

Alesha and Alana were really excited and couldn't wait to get ready that morning. We thought it would be a good idea for the kids to wear wellies and us to wear boots, as we guessed it would involves getting muddy.

When we arrived about 12.35pm the car park was full, cars were even parked in the coach bays. We drove round and around in circles for 5 minutes and then we managed to get a parking space as somebody was pulling out. 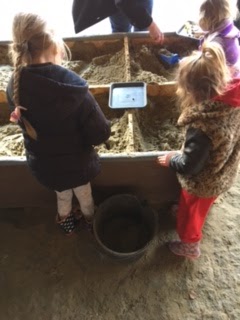 I felt sorry for the large number of cars that were arriving as we were getting sorted because there was literally nowhere to park. Car park is too small especially for such a popular park and museum. 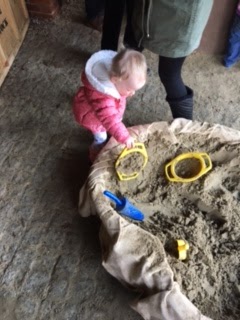 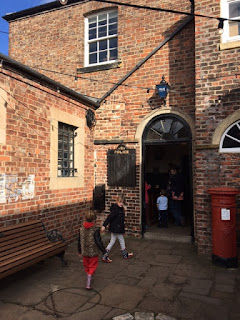 It only cost £5 in total for entry for us all, which I thought was a very good price.
We first had a stroll through the Victorian street, which was set 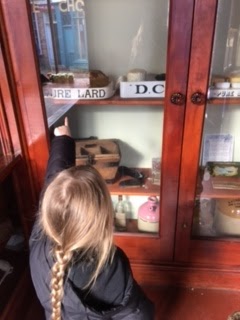 back in time. It was set out lovely starting by, stepping over the clock, ticking backwards and entering a time gone by.

The kids we intrigued to learn about the different items and roles etc back in the 1895.
There was sadly only 3 premises that had members of staff in to talk to and find out information, which was the police station, sweet shop and tea room. I was very disappointed because reading on Preston Park website it states alot more even a toy shop (which was closed) and a violin maker.
When we reached the end of Victorian street there was 5 trays laid of with some sand in and the children could look in the sand for pretend bones etc. Once you found 3 you brought them across into a room where you drew a picture of your favorite one.

Alesha and Alana enjoyed it, but they were disappointed as it was nothing like they had expected and it only lasted 10 minutes. They thought they would be digging in mud and not playing with sand in a tray like in nursery.
Imogen on the otherhand had great fun, she cried when it was time to leave the sand tray.

The play park was lovely and very big, so we let the kids play there for a while after the dig event. 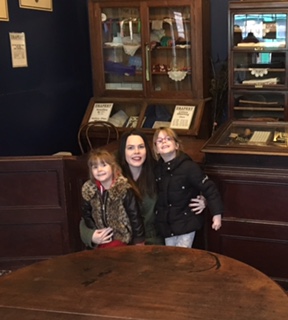 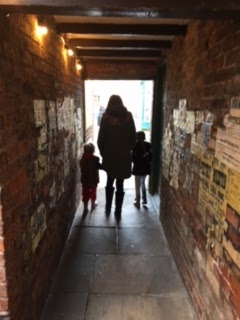 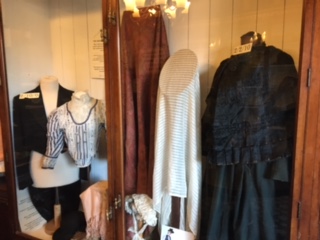 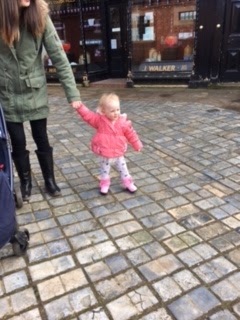